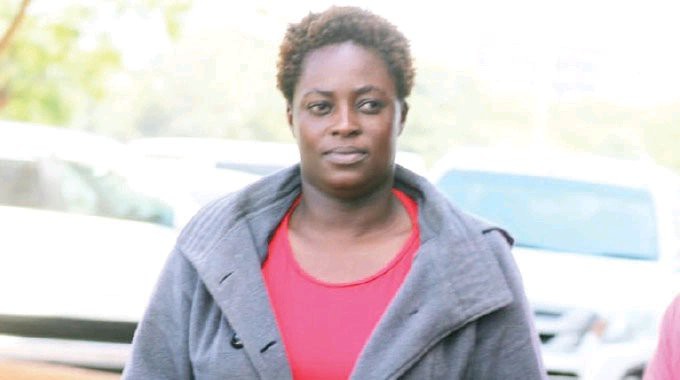 News
November 21, 2022 MrBarns 19 Views 0 Comments
A MABVUKU woman spent the weekend in custody for allegedly stealing money from Pizza Inn using Innbucks.
Heather Takawira, 28, (pictured) was remanded to today for her bail ruling when she appeared before Harare magistrate Dennis Mangosi on Friday.
The State said on September 9, two transactions of US$200 each were deposited into an InnBucks mobile number, belonging to Takawira, without the Pizza Inn Jameson Branch in Eastlea receiving any cash from her.
Kudakwashe Makoni, who is Takawira’s friend, and his manager, Tawanda Taruvinga, used the password or pin number assigned to a cashier, Bridget Mvuraichana, to transfer the cash into Takawira’s Innbucks account.
The court heard that Takawira withdrew US$250 at Chicken Inn Lister and US$142 at Bakers Inn Robert Mugabe.
It is further alleged that on September 11, Makoni and Taruvinga initiated a transaction of US$200 using the same modus oparandi.
Takawira then withdrew US$390 at Chicken Inn Lister.
Taruvinga and Makoni repeated the same action and deposited US$200 into Nikos Muleya’s account and he withdrew it.
On September 14, Pizza Inn suspected fraudulent transactions were taking place and made a report to the police.
Investigations pointed to Makoni as the main culprit.
Zebedia Bofu appeared for the State. *H-Metro*
Share This Post: 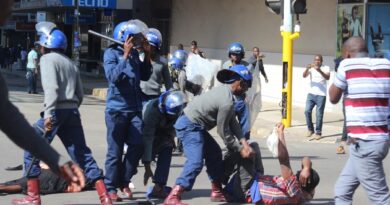 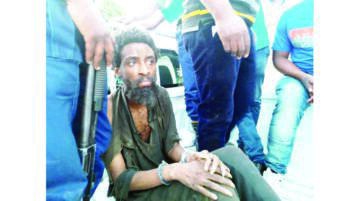 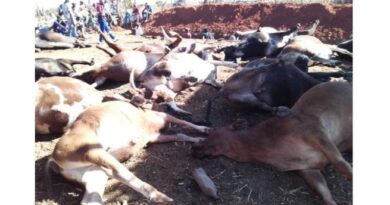