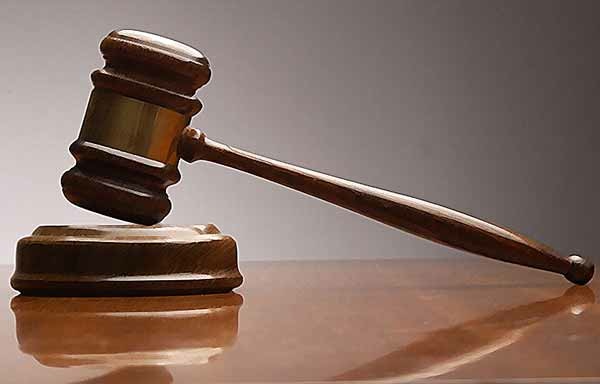 AN abusive man from Westgate assaulted his wife after a heated argument, a magistrate heard.

The argument was triggered by his wife’s refusal to stay with his daughter.

She was born from a relationship between the man and their former maid.

Thomson Ziwuki’s wife Kanikisi Ziwuki applied for a protection order against him at the Harare Civil Court.

The protection order was granted by magistrate Tamara Chibindi.

Kanikisi said Thomson was of a violent disposition.

She stated that she forgave Thomson when he had an affair with their maid which produced a child.

“I forgave him when he had an affair with our maid, but that doesn’t give him the right to suggest that his daughter should come and live with us.

“He assaults and insults me whenever I decline his suggestion,” she said.

In his response, Thomson opposed the order arguing that if it was granted, Kanikisi would abuse it.

He told the court that he paid fees for his wife and made her what she is today, so she had to accept his daughter.

“I paid for her school fees, I made her who she is today.

“I know I made mistakes in the past, but she must move on.

“She is also my daughter and she deserves to be in our house like my other children,” he said. 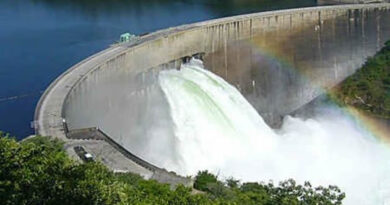 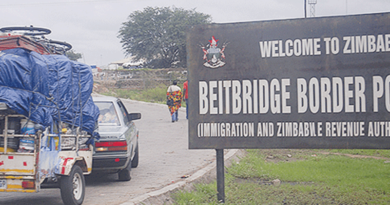 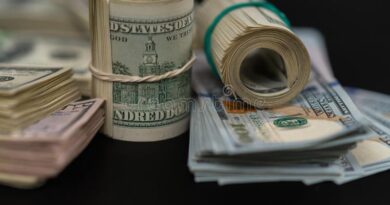