BABY showers for daddies, a thing that we thought would never take root in Africa, have arrived in Zimbabwe, and they are gaining popularity after weathering some backlash from patriarchs.

Man showers or dad-chelors, the male version of the baby shower, have seen men delight in pleasures that were reserved for women.

Instead of pink and blue colours decorating the venue of the celebrations, daddy baby showers are characterised by roasted meat on braai stands and alcohol.

Of course, diaper packs and baby clothes will be there as presents to the baby of the man of the event. The friends also shower the man with beer and money.

Daddy baby showers are an inclusion of men in women’s busy lives of taking care of a baby.

Including the father at such an early stage prepares him for the coming baby and removes the stereotype in society that a newly born baby is the responsibility of a mother.

The daddy baby shower also breaks the stereotypes that men who partake in ‘women things’ are cowards and not man enough.

Of course, at a daddy baby shower, advice and lessons are taught to the fathers about how to bath the little ones and all the general talks that are important when taking care of the baby.

The father is made to sit on a chair so that he can get the same lime light that an expecting mother would get.

To show that it is a boys’ party, the father is sprinkled with alcohol, a ceremony most call baptism of the father and welcoming him to the new chapter of being a dad.

A few men were asked how they felt about the gesture and whether they would attend one for themselves.

Sibusiso Dube (28) said this was a great thing because not only is it for fun, but is also a great initiative to include men and end patriarchy.

He said it also helps the new family to raise more resources that will help them in supporting the awaited gift.

“Imagine if you could invite 10 of your friends and they all come with their own gifts and your wife’s friends also do the same.

‘‘That’s a lot of resources that will help you,” he said.

Sibusiso said he could gladly have a party like this for himself in the near future.

Darlington Ndebele (32) said daddy baby showers were a great way of showing people that both genders play a role in parenting. He said it also prepares the man mentally.

“Women are the only ones that are usually emotionally prepared for the birth of a child and men are left behind as if they won’t be nervous especially if it is their first born.

‘‘This event surely helps them to be emotionally ready for their children,” said Darlington.

John Mauku (63) said man showers are a sign that men have grown weak.

He said baby showers are for women and it will never change and not attending one does not mean they will fail to take care of the child.

“So at a baby shower what do they do, teach each other how to put a child a napkin? That is very wrong.

‘‘I would never let any of my sons attend such a party,” he said. 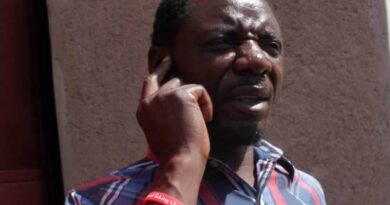 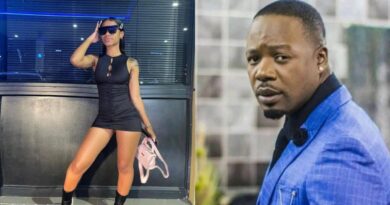 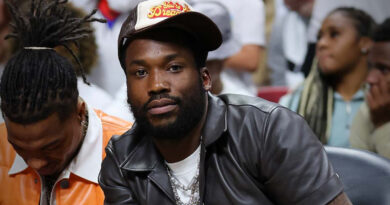