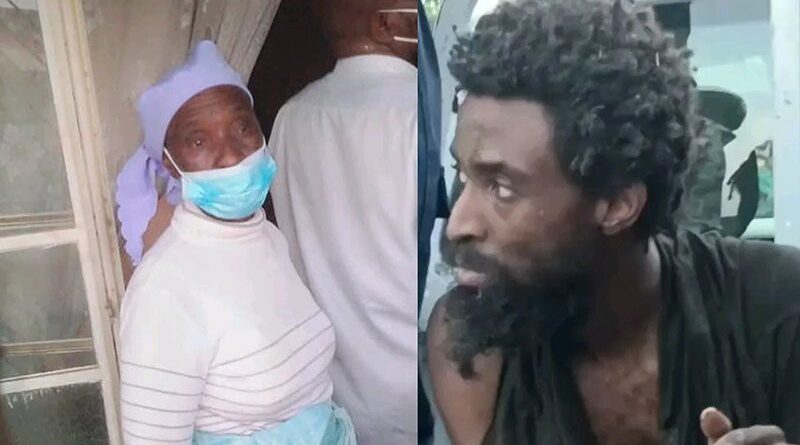 WHILE African funeral wakes are characterised by large gatherings and singing of hymnal dirges, Gideon Mashasha’s send off was greeted by deathly silence, with neighbours speaking in hushed tones from afar.

Elderly Mashasha of Zengeza in Chitungwiza died recently and his body was found in a state of decomposition early this week, in a matter that has set tongues wagging.

A heavy stench greeted a locksmith, who was hired by Plaxedes Mashasha, the now deceased’s wife, and neighbours as they forced entry after breaking the door, only to find the lifeless body suspected to have clocked four days in the house.

Weird too, Mashasha’s son, Grant, was also discovered in a ceiling after allegedly spending more than 14 years perched there on his mother’s orders.

The grandmother has since been arrested and dragged to court.

A Chitungwiza magistrate Thursday ordered the aged suspect to undergo mental evaluation. She returns to court on December 9.

While she is in custody, neighbours have been turned away by unidentified individuals from gathering at the house to mourn Sekuru Mashasha.

“We have known the family for a long time, and we really knew Sekuru. What happened to him pains us very much as the community. Gogo should not come back into society, she must be jailed for life. Society doesn’t need people like her,” said a resident.

A cross-section of the Zengeza community has implored authorities to thoroughly investigate the matter as they believe there is more to the incident than meets the eye. 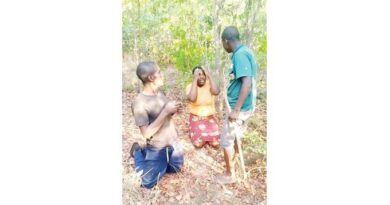 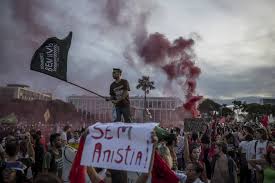 Defeat of former Brazil president in elections leads to riots 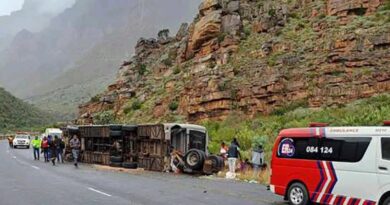