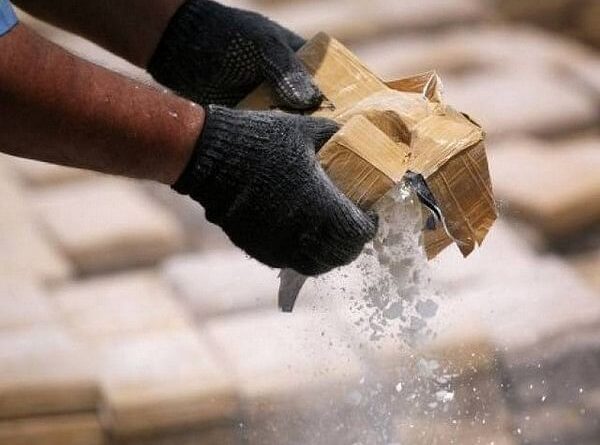 News
November 27, 2022 MrBarns 69 Views 0 Comments
Two Zimbabweans were arrested at Chhatrapati Shivaji Maharaj International Airport in India on Friday after they were found with 7.9 kg of heroin.
According to Outlook India, the Directorate of Revenue Intelligence (DRI) Mumbai zonal unit received a tip-off and laid a trap at the airport on Friday and intercepted a man and a woman travelling from Addis Ababa (Ethiopia).
The DRI officers searched the travellers’ baggage and found some packets containing light brown powder concealed in their trolley bags.
The powder tested positive for the presence of heroin and the contraband weighed 7.9 kg.
The two Zimbabweans were promptly arrested under relevant sections of the Narcotic Drugs and Psychotropic Substances (NDPS) Act, and remanded to judicial custody by a special court.
The identities of the suspects have not been revealed.
*Pindula*
Share This Post: 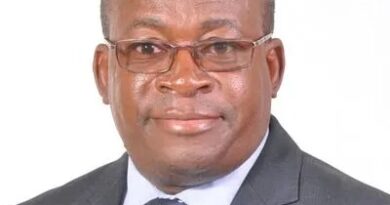 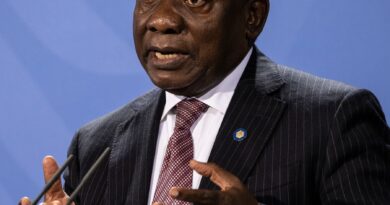 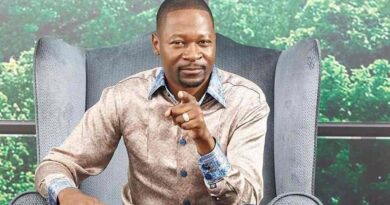