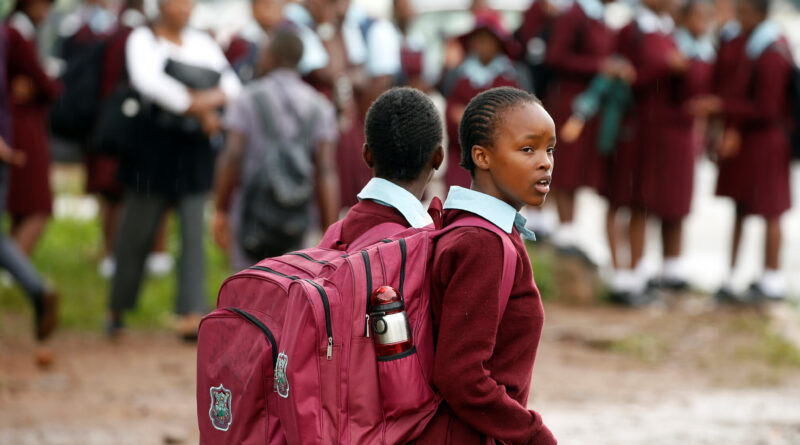 The teachers were hired to conduct a data collection exercise by Australian-based Felix Mavhondo for his latest research.

Mavhondo works in the Faculty of Business and Economics at Monash University as a professor of marketing. The teachers had been authorised to do the data collection exercise.

Sources told NewsDay that there was a crisis on Tuesday last week when Musara stormed the school premises and summoned all the teachers who participated in the data collection exercise and accused them of being opposition activists.

“The teachers were detained for several hours. Musara threatened to beat them up, accusing them of being opposition activists. Some students at the school witnessed the teachers being embarrassed. Learning time was lost,” said the source.

“Punishing teachers for engaging in academic research is an affront to both academic freedom and national development. Zimbabwe should be constantly chasing new frontiers of knowledge to find an escape route out of the deep hole we are trapped in. It’s not everyone is comfortable living in the Stone Age when the rest of the world has moved on,” Masaraure said.

“We call upon the ruling party to modernise its approach to politics. The persecution of teachers is a threat to access to education for the learners and a huge impediment to achieving the goals set out in NDS1.”

“We are concerned about events at Machingambi Secondary School on 22 November, where teachers were victimized for partaking in research yet the foreign researcher was given a green light by the ministry.

“The approving ministry must restrain political leaders from interfering with our teachers in schools. These current dynamics are an epitome of disaster,” Zhou said. 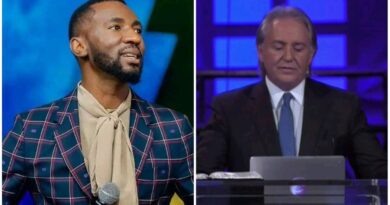 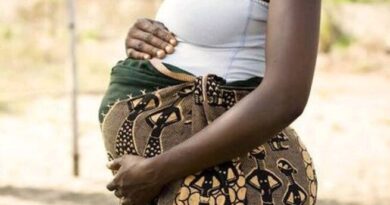 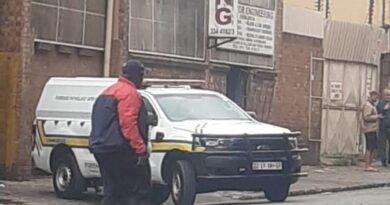