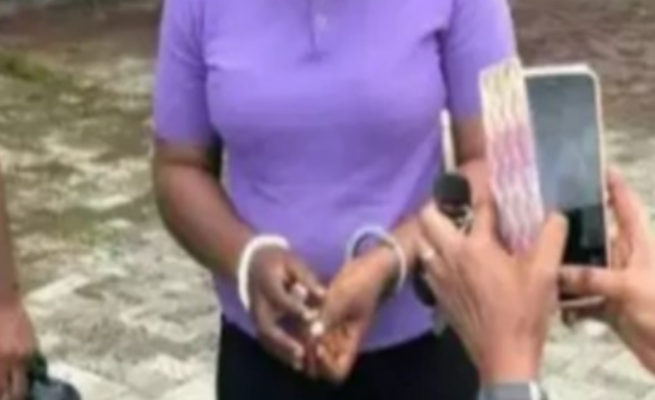 A 19-year-old Masvingo woman was on Saturday arrested after she allegedly stage-managing a robbery in order to steal US$200 and R500 from her employer.

Takudzwa Mutero inflicted lacerations on her body by cutting her face, neck, thighs and stomach in her quest to convince her employer that she had been robbed.

She was reported to have connived with her brother-in-law, Connellias Mupfumi, 46, and the two are now behind bars.

“Police detectives arrested a house maid on December 3, 2022 following connivance with her brother-in-law, to steal from her employer,” said Det Ass Insp Muteweri.

“Circumstances were that on December 1, 2022, the accused person, who was employed as a maid, was left home alone whilst her employer proceeded to work.

“She then proceeded to her employer’s bedroom where she stole cash amounting to US$200 and R500 before stage-managing a robbery case by breaking some water glasses and ransacking the whole house.

“Upon return from work, the employer was shocked to discover her maid lying helplessly on the floor with cuts on the cheek, stomach and neck. She inquired what had transpired and only to be told that the accused person had been robbed, stabbed by a knife and indecently assaulted by a lone robber.

“She quickly reported the matter to the police who attended the scene and referred the accused person for medical examination.”

“Further investigations unearthed that the accused person had inflicted lacerations on her body in her quest to further their criminal enterprise and managed to convince her employer that she had been robbed.

“She had already handed over the loot to her sister’s husband.

“The accused person led detectives to her rural home in Gutu where her co-accused was arrested and the stolen money was subsequently recovered,” said Det Ass Insp Muteweri.

Upon arrest, Connellias was also found in possession of dagga.

Takudzwa and Connellias have since appeared before Masvingo Magistrate, Concepta Ngwerume, where they were convicted and sentenced to twelve months imprisonment for the theft charges.

Connellias was further fined a $20 000 fine for unlawful possession of dangerous drugs. 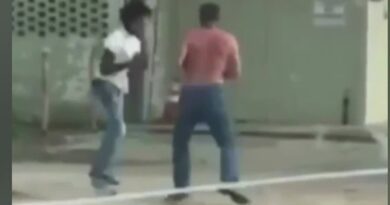 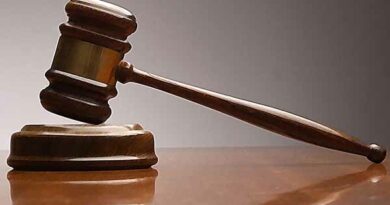 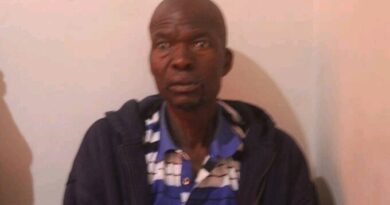