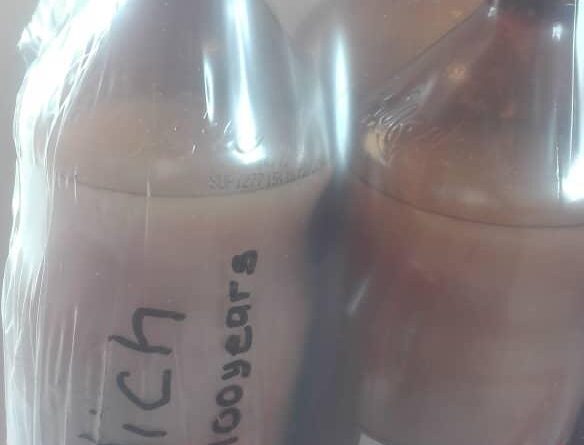 Zimbabwe’s beverage sector has been affected by rising cases of smuggling, a new report has shown.

In a paper submitted to Cabinet, Industry and Commerce minister Sekai Nzenza said there had been an “avalanche” of cheaper products from competitors in neighbouring countries.

She said smuggling of counterfeit distilled beverages – mainly whisky, brandy, gin and vodka – into the country through various ports of entry should be halted to address the crisis.

Businesses have suffered in different parts of the country such as Mutare, which has become the nerve centre in the smuggling and distribution of clear beer and spirits from Mozambique, she said.

Nzenza reiterated the need to strengthen monitoring systems to avoid an influx of cheap imported products.

“The beverages industry is faced with high smuggling of cheap competitor products from neighbouring countries in the region,” Nzenza said.

“Similarly, cooking oil processors are also getting inadequate foreign currency to procure raw materials. Through the whole-of-government approach, we need to strengthen our security monitoring systems to avoid an influx of cheap imported products,” she said.

It is believed that cartels of officials manning the border posts, businesspeople, transporters and middlemen are behind this seemingly lucrative business.

Counterfeit beverages are mostly manufactured in the United Arab Emirates, the United States and Brazil, among other countries and shipped to Mozambique via the port of Beira.

In Mozambique, counterfeit beverages cost less than what they fetch in Zimbabwe. They are concealed in secret compartments on long-distance haulage trucks.

Premium whiskies, cheap and poor-quality alcoholic beverages such as Soldier and Zed, which are produced in Mozambique but are banned in Zimbabwe, are finding their way to Mutare.

The report said a $24 million revolving facility established by the Industrial Development Corporation of Zimbabwe (IDCZ) three years ago had saved 7 000 jobs and created 2 000.

The $24 million was worth over US$1 million when it was established but is now worth about US$35 000 due to extensive currency erosion.

Until a few years ago, the IDCZ operated as an investment vehicle housing State interests in firms cutting across various economic sectors.

But sentiment towards re-engineering its operations had been growing with industries pointing out that it had failed to keep pace with emerging trends.

Govt of Zimbabwe to stop smuggling of beverages 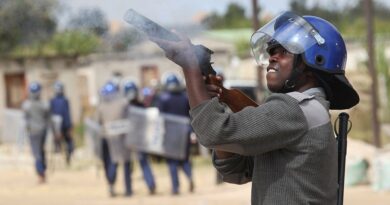