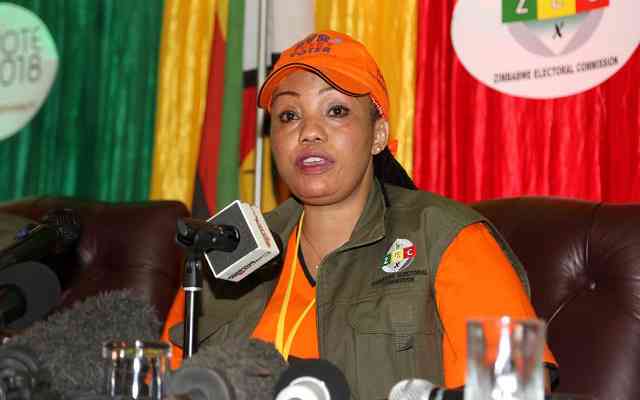 The President is expected to send the report to Parliament by end of next week.

Zec has come under attack multiple times from the opposition Citizens Coalition for Change (CCC) for presiding over what it claimed is a flawed delimitation process ahead of polls expected next year.

Harare mayor Jacob Mafume has accused Zec of ignoring input from the country’s largest city, Harare, in the delimitation process, including calls to increase the number of wards from 46 to 55 (20%) to cater for the growing population.

In Bulawayo, there were spirited calls by CCC to increase the number of wards from 20 to 35.

Recently, two shadowy Zanu PF groups trashed the preliminary delimitation exercise ahead of the 2023 polls on grounds that the ruling Zanu PF party lost some rural wards to urban constituencies that are widely believed to be opposition strongholds. _*NewsDay*_ 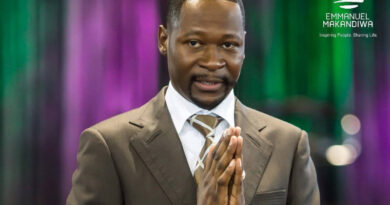 Squatters on Makandiwa land get reprieve 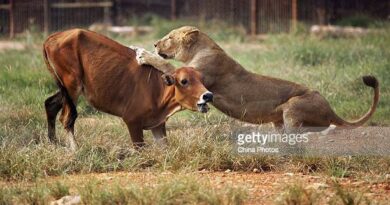 Widow Loses 7 Herd Of Cattle, 10 Goats To Lions In One Night 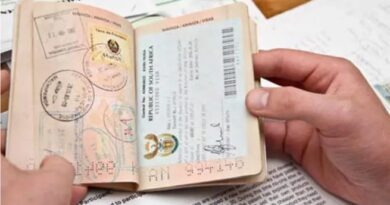