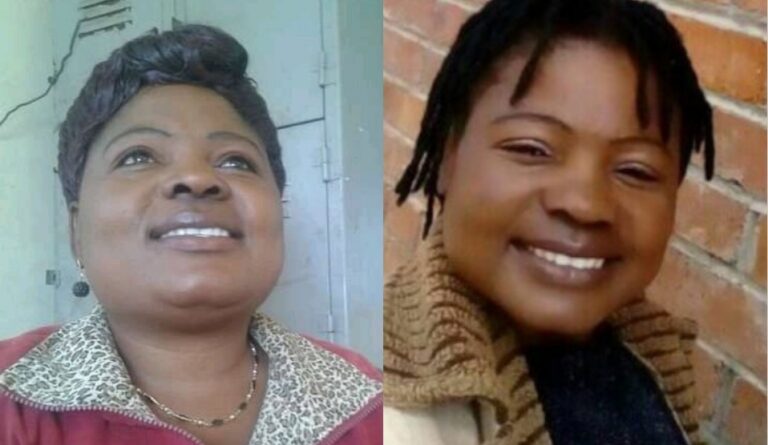 THE family of slain opposition Citizens Coalition for Change (CCC) activist Moreblessing Ali yesterday vowed that her remains will not be buried until their lawyer, Zengeza West legislator Job Sikhala has been freed.

This is despite intimidation by suspected State operatives who are accused of having influenced a small group in the family to secretly bury the activist, whose mutilated body was found in a well in Nyatsime in May this year.

There were attempts on Wednesday to have Ali’s remains buried early in the morning, but the plans were scuttled at the last minute after fierce resistance from family members who threatened legal action.

“Sikhala helped us a lot when we were searching for our daughter. He went out of his way to ensure everything was in order, including providing legal representation. When Moreblessing was found, her body was already decomposing and burial won’t change a thing for us. We are prepared to wait,” Ali’s mother, Judith Chisiiwa told NewsDay yesterday.

“It’s very difficult for us as a family, but we will not back down. Right now we can’t even imagine getting another lawyer on this matter because we know that we have worked with Sikhala.”

It is alleged that a distant uncle had approached some relatives informing them that there was intent to bury Ali’s remains on Wednesday at Mabvuku Cemetary.

The attempt failed after the funeral parlour which was handling the burial cancelled the arrangement.

Asked by NewsDay to give an account of what transpired yesterday, Chisiiwa said details were still sketchy.

“I just know they tried to bury her but they failed. Right now some family members are in distress, receiving phone calls from all over the world. Some now hate their phones,” she said, apparently indicating the amount of interest the story has generated internationally.

Sikhala, who has been denied bail 10 times, was arrested in June and charged with inciting violence in Nyatsime.

He was arrested together with Chitungwiza North MP Godfrey Sithole and 14 CCC activists.

Sithole and the activists were, however, released on bail last month. _*NewsDay*_

Chamisa’s CCC set for official launch ahead of 2023 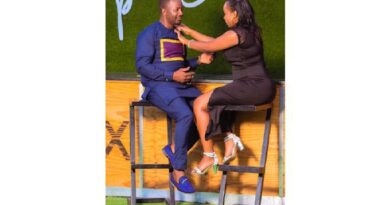