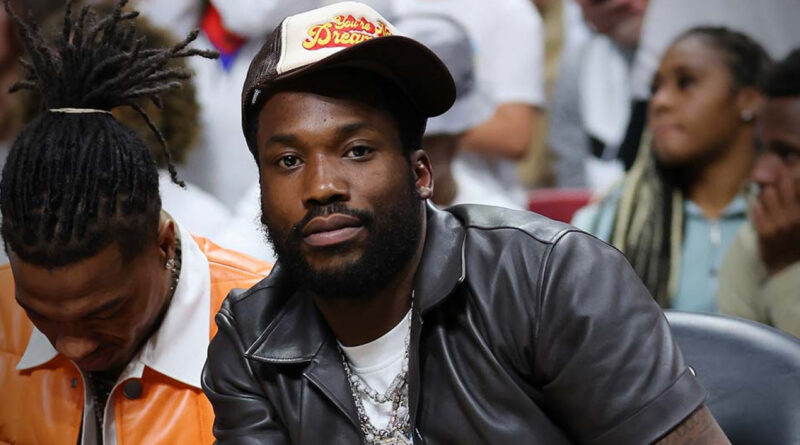 Tweeps are in awe after the thieves who stole US rapper Meek Mill’s phone returned it yesterday after Ghanaian artist Shatta Wale made a call to the “Streetz.”

Yesterday, Meek Mill, real name Robert Rihmeek Williams revealed that his phone was pickpocketed while he was making his way to the concert he was billed to perform in Accra, Ghana.

The rapper was headlining the Afro Nation Music Festival, which featured appearances from Davido, Rema, Black Sherif, and many others.

He also travelled to the West African country to connect with his heritage. He learnt from Ancestry.com that he is 18% Ghanaian.

As he made his way to Laboma Beach, scores of Ghanaians thronged the streets to adore and show love to Meek Mill. The rapper was blown away by the show of affection that he reckoned he would buy a house in Ghana.

Before he reached the Afro Nation venue, someone saw an opportunity and stole his phone.

In a video circulating online, Meek Meel got out of the car, and a crowd surrounded and roughed him up. Moments later, he realised his phone was gone.

Ghanaian dancehall singer Shatter Wale got wind of the news and appealed for the phone to be returned. He tweeted:

“Streetz if you know you have meek mill’s phone, pls return am …that’s if it’s true.

You can’t do that to a real hustler ..

by Moro morning Return am 🙏

Meek inspires all of us on the street a lot 🙏❤️

Thirteen hours later, Shatta Wale shared another tweet saying that the phone had been returned to the All Eyes On Me rapper:

“So my tweet about Meeks phone helped, they took it back …clap for the streetz ❤️🩸👏👏👏👏”

“Coming to you with phone and lady from president house.”

On the Story, he thanked people for bringing his phone back. He later tweeted that he was unsure if he was pickpocketed or if the phone dropped, and he did not want anyone arrested.

“I coulda dropped that phone on a dirt bike. I don’t actually know for a fact somebody went in my pocket! I got it back; that’s all I needed. I don’t need anybody locked up for a phone… I don’t even know what happened to it.”

Last night, Ghanaian police confirmed the recovery of the phone and the arrest of one suspect.

The Police have arrested one suspect and retrieved a mobile phone stolen from Meek Mill, an American hip-hop artist. 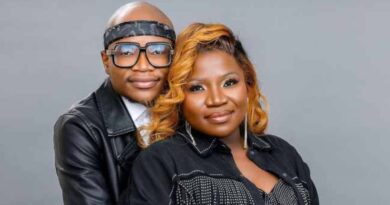 Zimbabwean-Australian who stars as Will Smith’s wife says she was forced to work overseas due to ‘overt racism’. 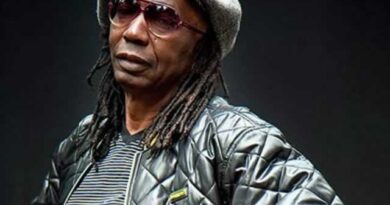