Join our whatsapp news group for news on the go:
https://chat.whatsapp.com/LgSoTl9pN3GFMu7AB1N0DX
Citizens Coalition for Change (CCC) leader, Nelson Chamisa is psyching up his opposition support base as the country prepares for the 2023 elections.

In a Tweet post-Thursday, Chamisa wrote that he is “seeing’ victory and promised a better Christmas if he is elected.

“JUST IMAGINE a Christmas holiday under a New Citizens government in a new different environment. We will usher in happiness, prosperity and a memorable citizen’s experience. #Isee this #Christmas2023 being your best ever. Support Change and make it happen.#Justimagine #Isee,” the opposition leader said.

Zimbabwe will hold elections later in the year at a date yet to be proclaimed by President Emmerson Mnangagwa.

With Zanu-PF having underachieved during the last five years, there is a belief among citizens that there is a need for a change of government to take Zimbabwe out of the economic quagmire it finds itself in.

Chamisa is seen by many opposition supporters as a future leader who will ring the much-needed relief to suffering Zimbabweans.
As of December 31, inflation in Zimbabwe peaked at 280 per cent, one of the highest rates in the world.

The Zimbabwean dollar also weakened, trading at 930 to the US dollar on the parallel market – a steep decline after two months of relative stability at 700 to $1.
ALSO ON 263Chat: CCC Posters Defaced in Manicaland

This led to plummeting living standards in a country where 7.9 million people, amounting to half of the population, fell into extreme poverty between 2011 and 2022.

A recent report by the Famine Early Warning Systems Network (Fewsnet) revealed that most people in low-income earning households are on the verge of starvation as inflation continues to bite.

Fewsnet said following relative macroeconomic stability over the last few months, prices are likely to continue increasing into early 2023, further reducing the market access of poor households to basic food and other commodities.

““Parallel market exchange rates increased by nearly 15% in December from November, trading between 850-950 ZWL per USD, likely due to increasing demand for the ZWL and increased foreign currency inflows.”

The food monitoring agency said prolonged power cuts are increasing the cost of production for many companies, forcing them to pass the burden to consumers already struggling to make ends meet.

“Poorer households are increasing their reliance on bartering for food, selling household assets and livestock, migrating for labour, relying on social networks for support, and petty trade to earn income for food purchases to cope with below-average wage rates and income,” it added. — _*263Chat*_ 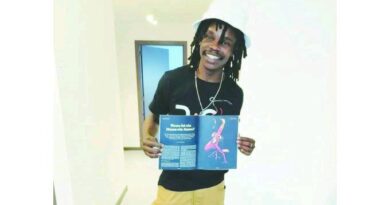 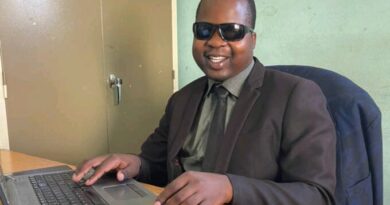 The blind man who can ‘see’ 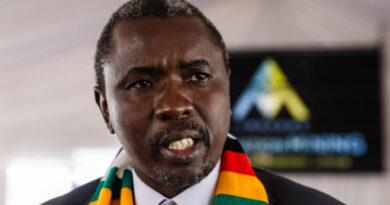