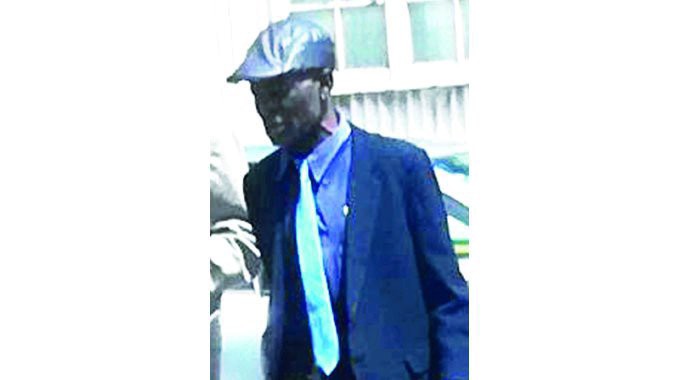 However, magistrate Tamara Chibindi dismissed his application after he failed to convince the court that his stepmother was disturbing his peace.

“Her words affect me emotionally, as she tells me that my late mother did not own any house and tells me to get married. She also tells me to go and look for a job,” he said.

In response, Winnet said she is the one who needs protection from Merry.

“He is lying because he is the one who has been abusing me so that I move out of the house.

“I got married to his father when he was in Grade Seven, but ever since his father passed away, I have no rest because he abuses me together with his brother.

“I do not sleep at home most of the times and I no longer feel safe,” she said.

She told the court that Merry is an adult and it’s impossible for her to abuse him considering her age. 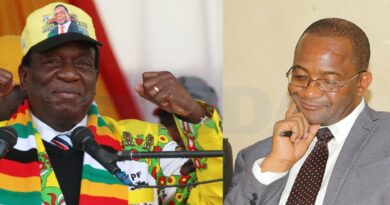 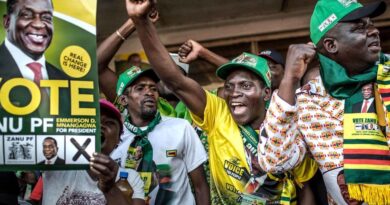 Tragedy As Johane Masowe Churchgoers Drown During Baptism In Johannesburg