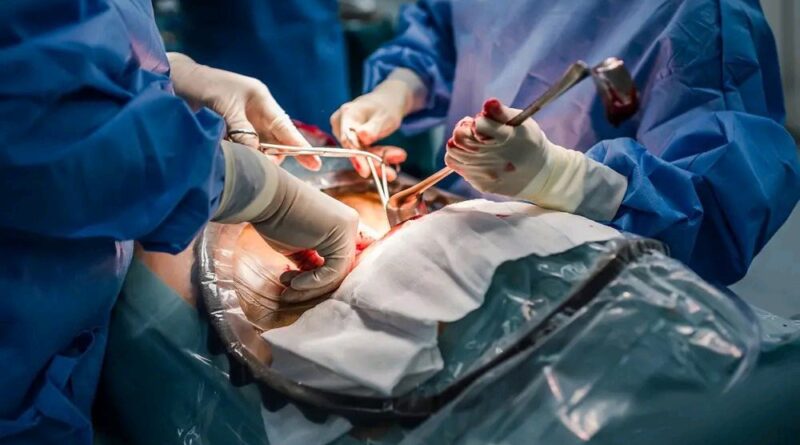 Join our whatsapp news group for news on the go:
https://chat.whatsapp.com/F6HqwFpHBnoDUBVczIkVqa
A new HIV drug, Sunlenca (Lenacapavir), is now available, but awaiting approval by the Government.

The drug is taken twice a year by people with multi-drug-resistant HIV Type One.

It is administered through injections once every six months and has recently been approved in the United States.

The Director of Aids and Tuberculosis in the Ministry of Health and Child Care, Dr Owen Mugurungi said they welcomed the development. He said:

We welcome such developments as they greatly improve adherence to treatment.

You will find out that daily intake of ARVs or any other drugs is associated with defaulting as pill fatigue grows for some people.

There are also cases of people missing doses so the development of drugs that are taken a few times will greatly improve adherence.

In November 2022, the Medicines Control Authority of Zimbabwe (MCAZ) approved the use of a long-acting injectable cabotegravir (CAB-LA) as pre-exposure prophylaxis for HIV prevention.

However, last week, MCAZ warned against the use and sale of Gammora, a drug from abroad as a treatment for HIV saying they have not approved its use in Zimbabwe.

It was initially claimed that clinical trials performed had shown that Gammora could eliminate 99 percent of HIV within the first four weeks of treatment. | The Sunday News 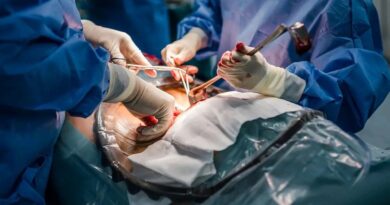 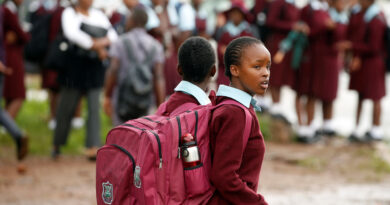 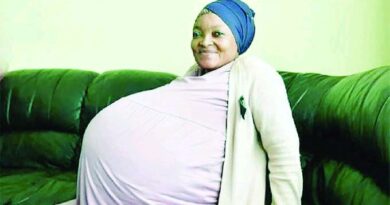