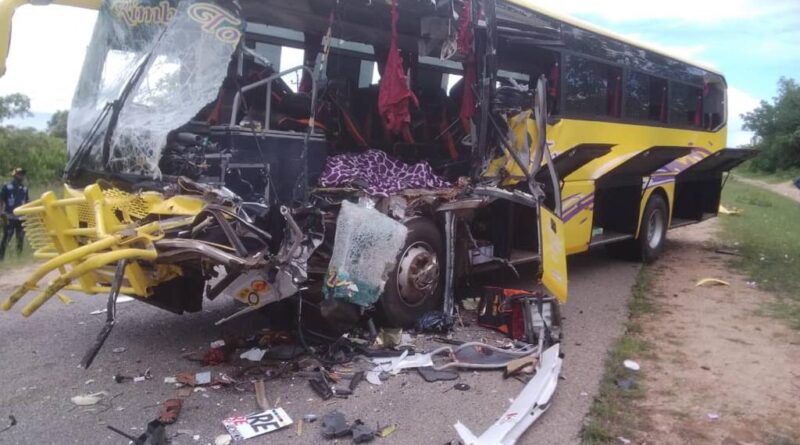 *https://chat.whatsapp.com/Ku4WkAuLMIsJlOQSz6xWlK
AFTER witnessing several people known and many unknown, having to pay for funeral costs of strangers following unfortunate incidents that caused a death, it has prompted this reporter to investigate the reasoning behind the phenomenon.

Simon Moyo’s* day started off on a usual tip. He left home at about 6.45am preoccupied with how his day was going to be, the things he needed to do at his workplace, the unavoidable school run during lunch hour and eventually hitting the gym. Unbeknown to him, events were quickly going to unfold in a tragic manner.

As Simon approached a busy curve on one of Bulawayo’s major roads, he knocked down a Form Three boy from a nearby high school and he died instantaneously. A car from the opposite lane missed him and he ran into Simon’s lane where he was crushed to death. Fast forward to the next day, the family of the boy demanded he caters for funeral expenses including buying a decent coffin and providing food for the mourners for three days.

The question that then came to mind was, who is responsible for burying the dead in the event of an unfortunate accident?

There are various opinions on this matter with various sections of the society shunning the practice of transferring the burden to the perpetrator.

Chief Gampu of Tsholotsho said ideally, when an unfortunate event of death occurs, like in the case of an accident as experienced by Simon, there should not be any payments forced on the aggressor.

“When you make people pay for having caused the accidental death of a person like in the case mentioned, it’s rather unfair as it was a death that occurred as a result of an accident and not something planned. The noble thing is to allow the aggressor, if he volunteers, to assist in covering funeral expenses, they can’t be denied that opportunity if they feel like helping out,” he said.

Chief Gampu said it is illegal that a family is forced to compensate for having killed a person accidentally saying some people demanded to be paid with another human being, usually a virgin girl in order for the spirit of the dead person not to avenge.

“That’s long gone; we don’t replace a human with a human. It’s now illegal, even to go and dump corpses at the aggressor’s house until some payment has been done. We don’t allow that to happen, we call for peaceful dialogue. It’s also not right that a deceased person spends months without being buried because there was no compensation, that is not permissible in our culture,” he added.

He also lamented a practice common in Zimbabwe of families demanding lobola before burial.

“In the case of a woman who was living with a partner and died along the way before lobola was negotiated, there are families who have demanded full lobola before they acknowledge the death of their loved one. That’s illegal and must be stopped,” he said.

Renowned historian and culturalist, Mr Phathisa Nyathi did not mince his words and clearly said a person must be buried by his kith and keen as death is a sacred and sombre event that needs to be respected and carried out according to the different cultures.

“The dead are buried on their own and that must be understood clearly from the beginning. There are rituals, practices that different people do when they want to mourn and bury their dead so it is then folly for those grieving people to delegate that duty of catering for their loved one’s death to the person who is alleged to be the cause of the death. In most cases, you don’t know each other but you want that stranger to bury your own, no,” he said.

Mr Nyathi castigated people who did this saying it was poverty that was pushing people to go beyond their limits.

“Don’t confuse inability or incapacitation for imagined new trends or mordenisation, it is bad, people must take care of what they should when their relative passes on no matter the circumstances. Poverty is also pushing some of these new ‘cultures’ we’re witnessing today. You find abantu bekhalala isdumbu sesihlobo sabo because they want the other party to come and pay for expenses for the burial. That’s not right. We must never give flimsy excuses for not wanting to take care of expenses of our departed,” he fumed.

He stressed that it was unAfrican to be buried by a stranger when there is a family that should take that role.

He said reparation was a different issue.

“Paying reparation or compensating the family that has been aggrieved is a different manner and ideally should be carried out once the deceased has been peacefully laid to rest but we see people fighting and dumping corpses at the perpetrators home and so on which is not right at all. It’s actually unfair on the deceased that his family is tossing him from one place to another. In some cases, a corpse stays in the mortuary for weeks or months because the family wants payment and so on. It’s unfair,” he said.

Mr Nyathi highlighted that burial of a deceased person is not a physical act alone or simply interring the remains of a person in the ground.

“A lot goes into burial of a person, rituals are performed, it is not just the physical aspect of burying but some other things in the spiritual realm do occur that must be respected as this person is exiting the world into a spiritual zone and they must be accompanied by the correct procedures and rituals, but if there are squabbles about burial then there could be challenges. This is why we emphasise that a person be buried by their own people and they take care of physical costs, rituals and reparations come later if it is the case that they want to be compensated,” said Mr Nyathi.

The culturalist explained that burials were not national or universal with various tribes and cultures burying their dead in a peculiar way hence it is important to respect all rites associated with death and burials before people go into compensation in the event of an unfortunate crime.

He said greed and incompetence on the part of the aggrieved families was ruining the manner in which society deals with unfortunate deaths like that of Simon who unintentionally ran over a person causing their death.

Bishop Doctor Rocky Moyo, the president of the Council of Churches in Africa said the Church was in a catch 22 over such issues involving the dead and how they are buried in different ways under different circumstances.

“Unfortunately, the church might be superseded by family values and also some of the variables are premised on the dictates of law, which vary from place to place and time-framed.

“Some outcomes are destined as guided by societal norms and values, that’s why it would be difficult for clergymen to rush into making decisions on such incidents. The clergymen would however resort to multi-sectoral societal engagement which is inclusive and accommodates cultural pluralism. Death on its own is based on social context, rather than political podium context, hence giving precedence to the society’s shared principal values remains the beacon to sanity. As clergymen, that is why you observe that we give preference to close relatives to lead the procession and stand guided by local leaders who are conversant with their local culture,” he said.

He however, added that compensation to the aggrieved party was essential as a peacebuilding mechanism.

“Yes, ours is to provide spiritual guidance as chaplaincy with an interest to make and build peace between the warring parties. Failure to respect or recognise indigenous knowledge systems shared by certain societies would be an embarrassment to the sanctity of our religion, hence we value the prerequisites to compensation requested by the bereaved. There is no compensation for loss of life, but however, there is a considerable token for healing and inculcating peace amongst those losing their loved one,” he stressed. 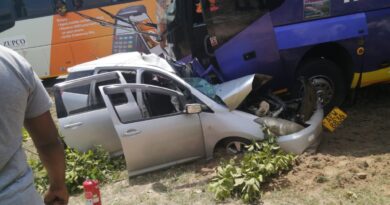 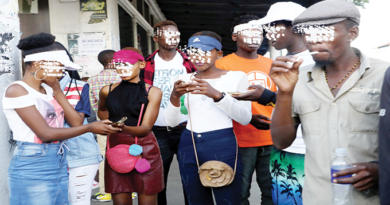 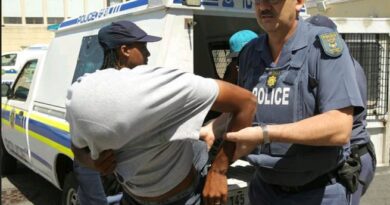