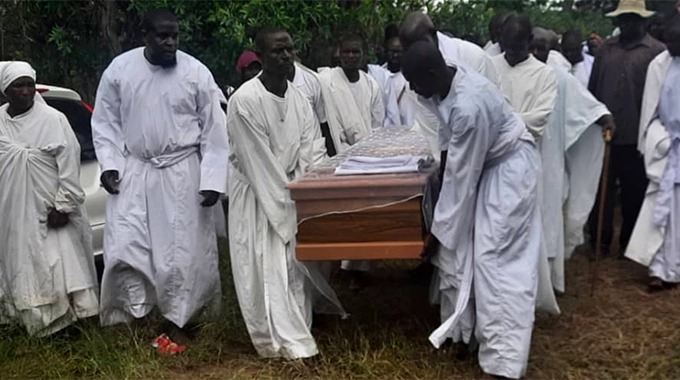 Join our whatsapp news group:
https://chat.whatsapp.com/KzWqKF35kqGFf7O9Is5ZsX
The leader of an apostolic sect in Hwedza who was allegedly killed by former police detective Jaison Muvevi on 13 January this year had reportedly foretold his death.

Chrispen Kanerusine (62), who was popularly known as Madzibaba Sirage from the Johane Masowe Chishanu Nguwo Chena was shot dead at point-blank range while ministering to his congregants at his shrine.

A fellow apostolic sect leader Edison Moyo, also known as Madzibaba Eddie, told The Standard that Kanerusine had prophesied his death. He said:

A week before, he prophetically told congregants that he saw a flag at half-mast near the shrine.

He said efforts to raise the flag from half-mast were in vain.

Moyo said on the fateful day, some men from a different apostolic sect shrine made a prophecy about the bloody events at Kanerusine’s shrine.

They allegedly warned the sect’s members to stop attending meetings involving Kanerusine and said blood was going to be shed at the shrine.

The men are said to have performed some divination rituals including going around the shrine three times. Said Moyo:

After that, Madzibaba Sirage took over and that is when Muvevi came and shot him dead.

If the three men had travelled earlier the death could have been avoided, and we could have prayed fervently but like what he had told the people, the flag refused to be raised higher.

Those who frequented Madzibaba Sirage’s shrine said he had a gift for foretelling the future as well as assisting those with afflictions spiritually.

They said besides exercising his spiritual gifts, Madzibaba Sirage would move around villages and business centres selling different wares among them leather belts.

He was buried on 18 January 2023 at his homestead in the Negombwe area in Mukamba village. 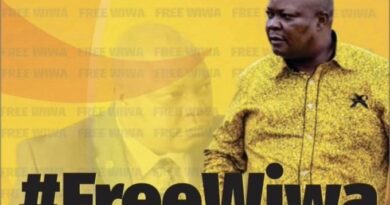 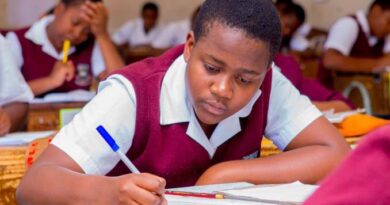 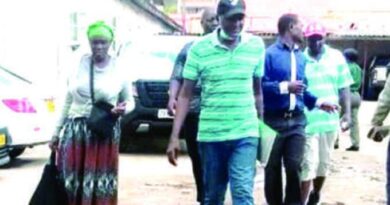